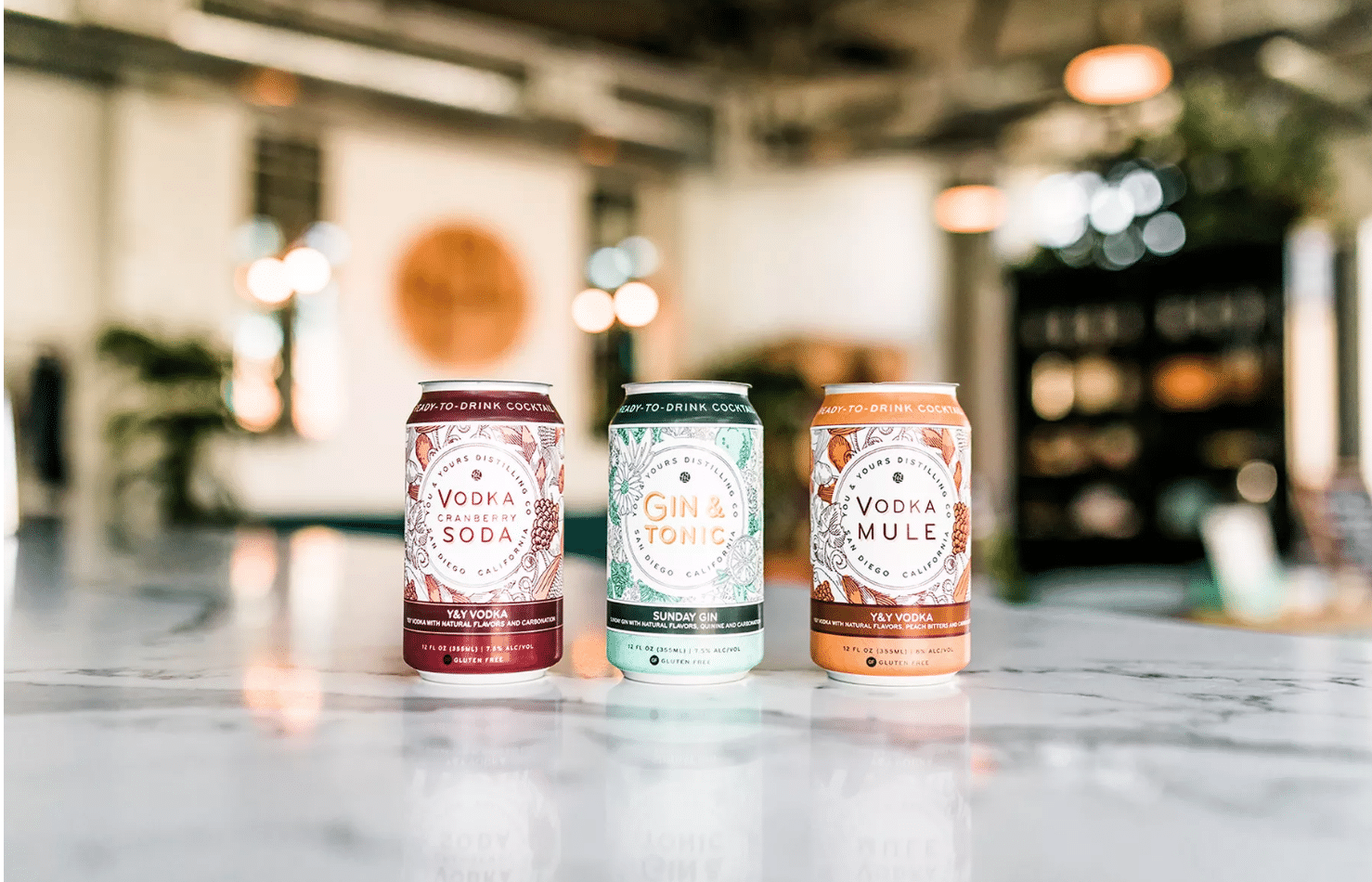 You & Yours Expanding in East Village and Adding Canned Cocktails

Launched last year in the East Village, You & Yours Distilling Co. has been embraced by the local bar industry and received acclaim for its in-house cocktail program. Its 26-year-old owner and head distiller, Laura Johnson, is getting national notice too, making Forbes magazine’s 30 Under 30 list and being named as a Eater Young Guns 2018 semifinalist. Now, the urban distillery is prepping to begin production on a line of canned cocktails, entering a growing market that few other craft distilleries have yet to venture into, though San Diego-based Cutwater Spirits commands a large share of the current space.

We are always up to something! Stay in the loop by checking out our recent blog posts or following us on social! 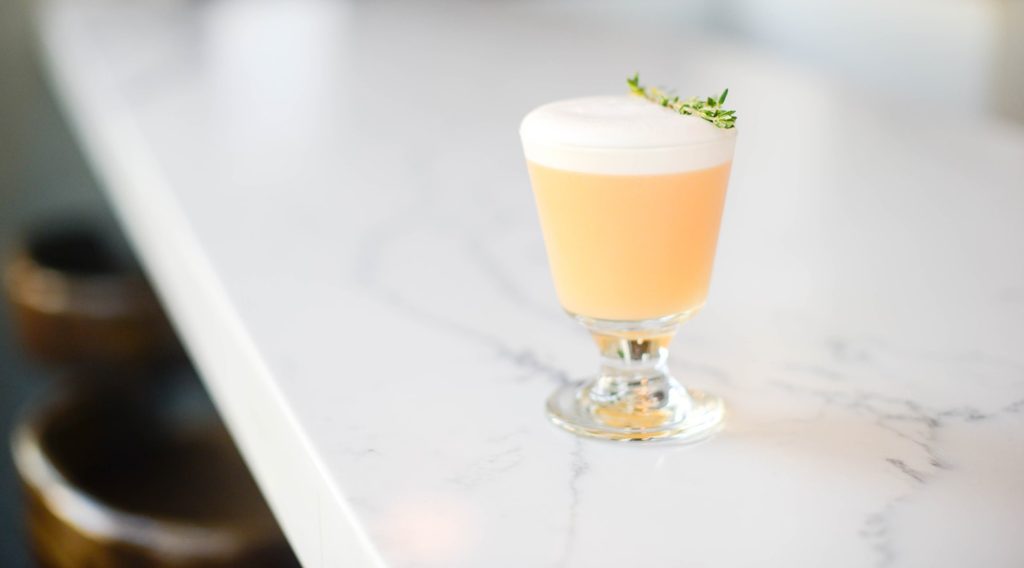 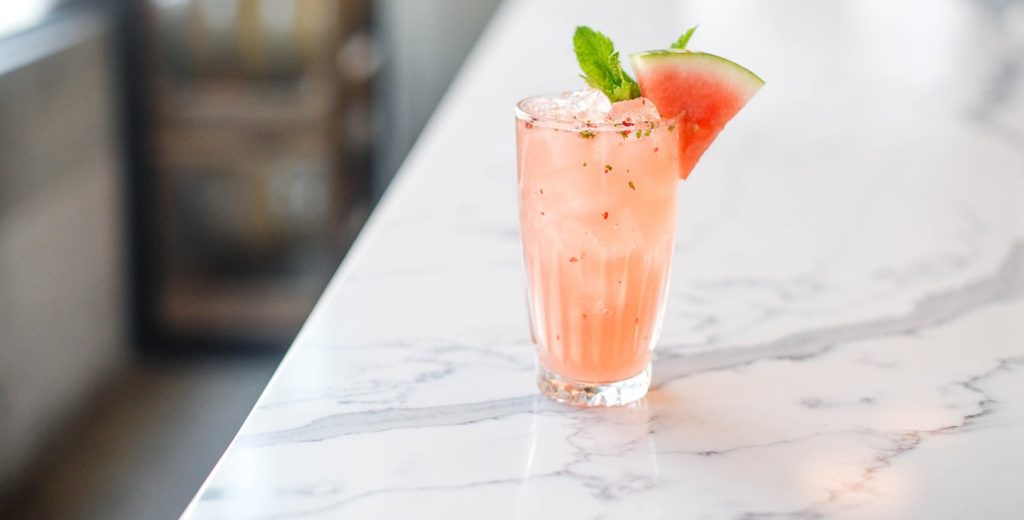 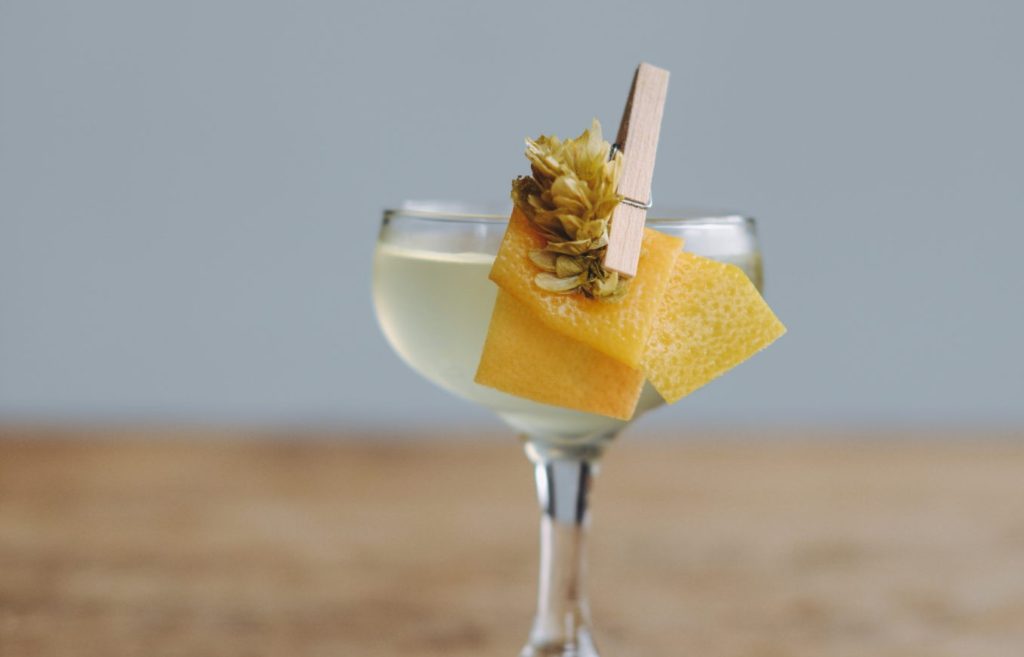 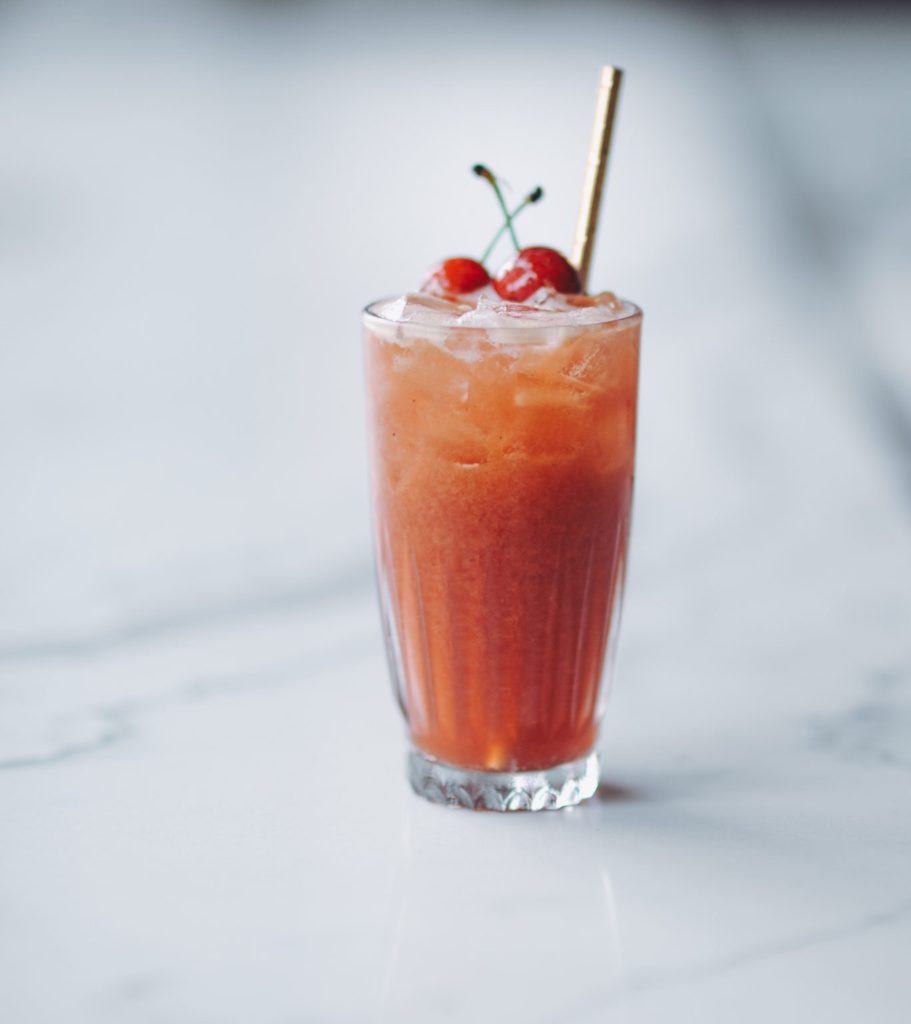